Having been away for five and a half months, some friends and Gardens residents wondered what had happened to me.  So, allow me to report back to all of you about my wanted and unwanted adventure. For a long time, I had dreamt of a visit to Antarctica.  When booking such a journey before Christmas last year at “Unique Destinations” in Woodstock, my dream finally was coming true. On March 5th I left Angola from Luanda to Sao Paulo in Brazil and from there to the amazing Iguaçu Falls that stretches from Argentina into Brazil.  There I spent a wonderful day with a personal guide and walked 13 Km with him to all the small and several large falls, it was a wonder of nature and I am glad to have witnessed it. From Iguaçu I flew via Buenos Aires to Ushuaia, the most southern town in Argentina and the world.  This is where the expedition started. I had the time of my life on this Russian built vessel with another 198 passengers, about 150 crew and 17 scientists.  Every day we went Zodiac cruising into various places of the Antarctic Peninsula, saw whales and penguins at close range, breathtaking icy landscapes and icebergs and had, of course, to cross the stormy waters of the Drake Passage near Cape Horn. After the expedition, I was scheduled to fly back home via Sao Paulo and Luanda and was supposed to be back in Cape Town on 9 March.  But then Corona struck and my 1st quarantine was onboard the ship where we had to stay an extra 6 days, as ordered by the Argentinean government.  After that, I had to spend a further 2 weeks in Buenos Aires hotel since I had been in an aeroplane, my 2nd quarantine.  To organise a “repatriation flight” from there to Germany (I am still a German citizen) was complicated, but after many hassles, I arrived in Frankfurt Main on 8 May.  I travelled by train to Leipzig where my niece lives. There I spent 2 weeks in my 3rd quarantine. I relocated to Kassel to my brother’s house where I stayed until flying to Cape Town from Amsterdam on 24 July. During my stay in Germany, it was a battle to find a way home.  Writing dozens of emails and making numerous calls to travel agencies, airlines, and officials of the SA Dept of Home Affairs, embassies in Johannesburg, The Hague and Berlin.  The South African government blocked all information about how their citizens or permanent residents like me that were stranded abroad and could not make their way back home.  I was very lucky having had accommodation and immense help from relatives in Germany.  There are terrible reports of SA citizens that were or are still stranded outside their country without money, accommodation or any help. When I arrived in Cape Town after my KLM flight, I had to stay in a City Lodge Hotel for 2 weeks, my 4th quarantine.  Yet I have to consider myself extremely fortunate, I brought home great memories of the last almost untouched wilderness on earth and lovely spring in Germany.

Editor Note: I went to find out more about Ingo and this is what I found:  He lives in St. Johannis Gardens. He was born in Leipzig, Germany, nearly 77 years ago.  He completed his schooling in Hamburg and then studied School Music and Bassoon in Cologne. Playing the bassoon became his career, starting in the Hamburg symphony orchestra.  In 1971 he joined Cape Town Opera; from 1972 until 1996 he was Principal Bassoonist in the Cape Town Symphony Orchestra.  He has taught bassoon at UCT and Stellenbosch University. He also plays the piano, but more as a hobby together with chess which he taught for a while at Tygerberg High School. Ingo, thank you for sharing your life and COVID-19 experiences with us. 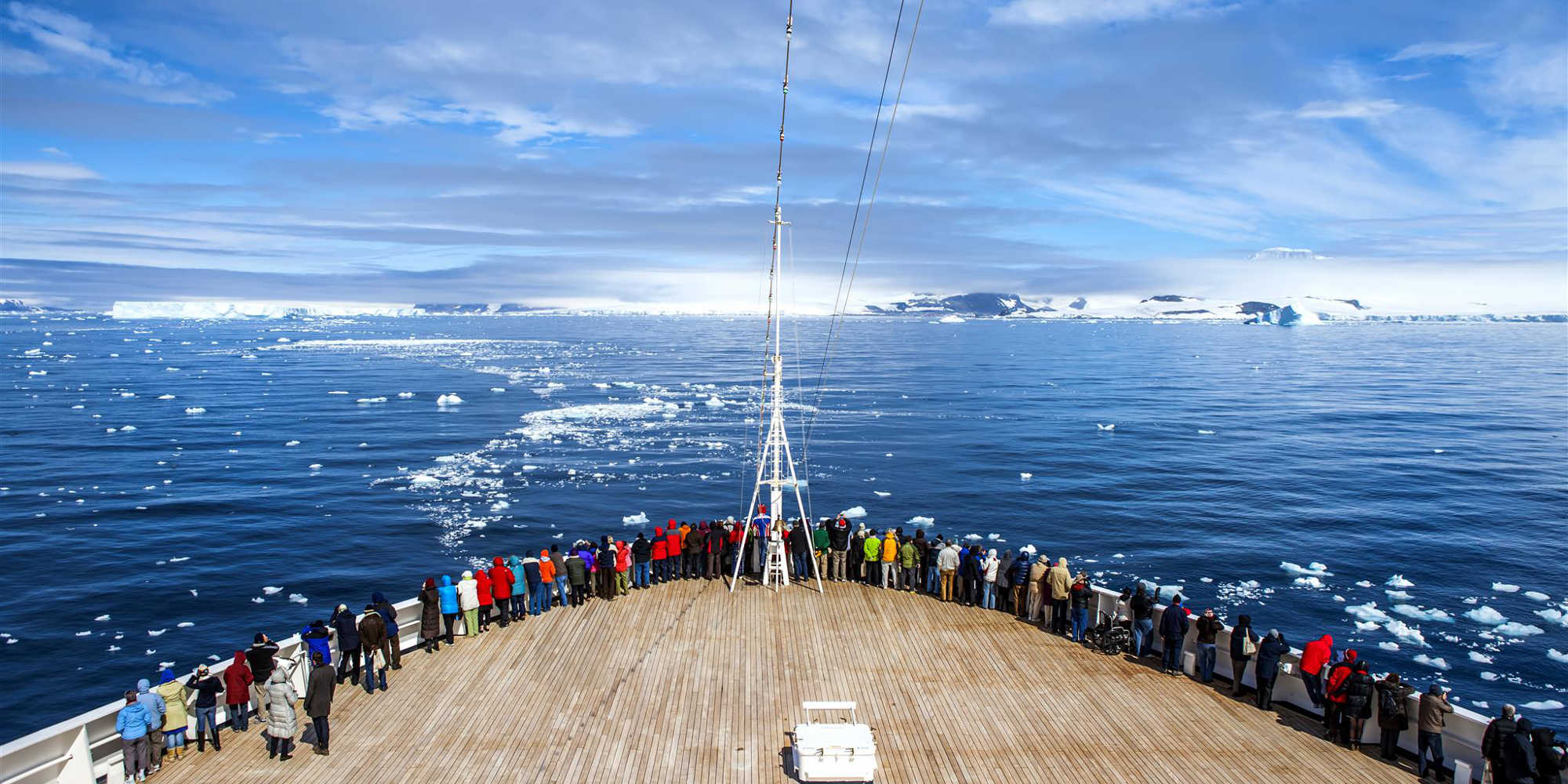